A little more about Andrea:

I went to India to visit projects for street children and this planted the seed of a life-long passion for helping young people to find healing and empowerment through drama and the arts.

Completing a degree in Drama and Theatre Studies at Roehampton University, a PGCE at Goldsmiths and then I returned to Roehampton to qualify as a Dramatherapist.

I established a programme to teach and facilitate arts therapies with children at risk in UK and internationally and was invited to run workshops in Kosovo and Philippines.

Afterwards, I took up a fantastic opportunity to work at the Oval House Theatre, Arts Education Department in Peckham and Brixton, London. I co-ordinated an existing successful project called ‘Back on Track’ offering excluded young people a therapeutic programme to process their emotions through arts and drama. The project was very enriching and successful and resulted in almost all of these previously excluded young people engaging in positive activities, as they felt seen and heard, some perhaps for the first time.

Fuelled by this, I moved back to Dorset to live with the intention of setting up something similar.

run a pilot study with 4 young people in care who had complex needs.  The aim was to help them re-engage them with education. Each of them had a creative gift which they began to find ways to express their pain and make sense of their world, this gave them hope, a seed was sewn. As therapists it’s like we gently blowing on the embers inside their hearts and they see the light within themselves then hope and growth and thriving is possible.

As a result of conference was invited by MEDAIR to Kosovo to facilitate workshops for Head teachers as part of a psychosocial programme for rehabilitation after the war.
Taught creative therapy and forum theatre techniques to help children suffering from trauma.

Invited by Govt and NGO organisations in Philippines to train their workers in art therapies.
Took a team of teachers, artists and puppeteers to Manila and presented series workshops to staff who worked with children living on the streets and in prisons.

2003 Worked at Oval House Theatre, London
Co-ordinator of Back on Track programme in Arts Education Department.

2006 Lived and worked in home for street children in Mumbai, India.
Worked alongside and learned from Aanand Chabukswar of WCCL Foundation for Arts based therapy in India. 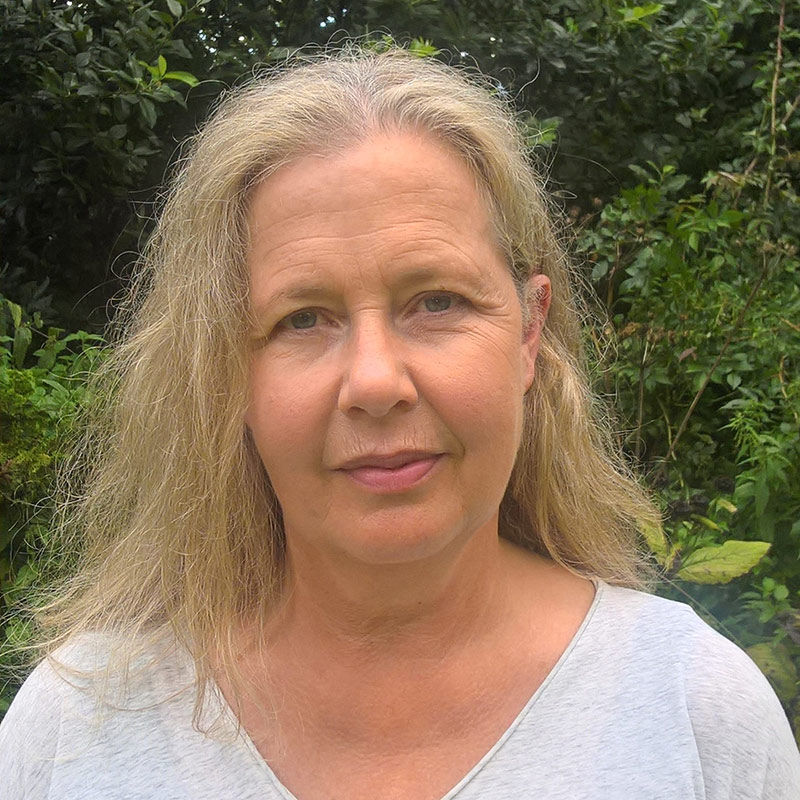 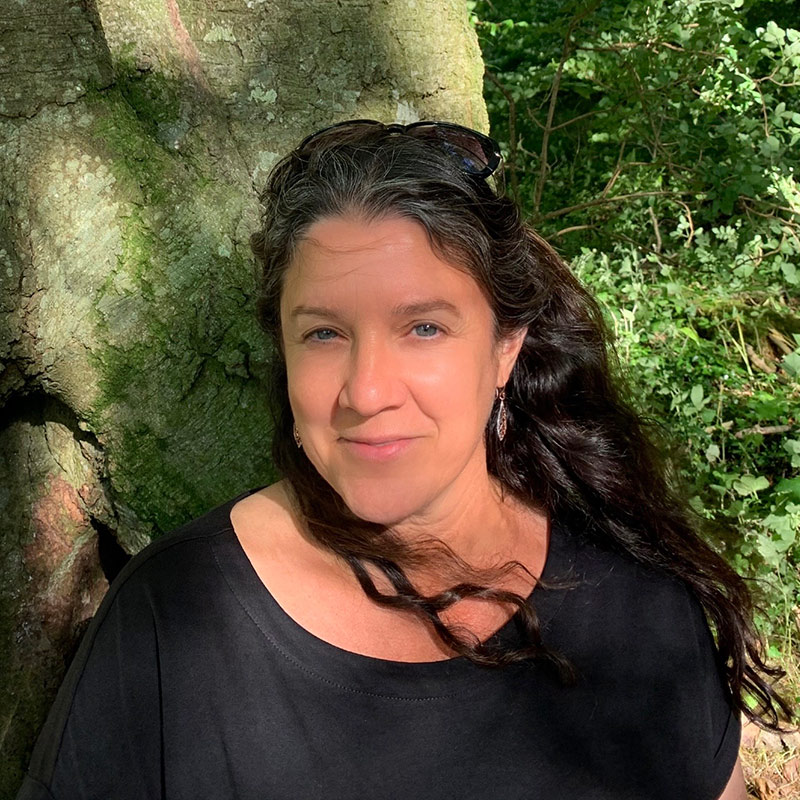 As an integrative practitioner I have been trained in various modalities including infant observation, infant and child development theories including attachment, psychiatry, interpersonal neurobiology… 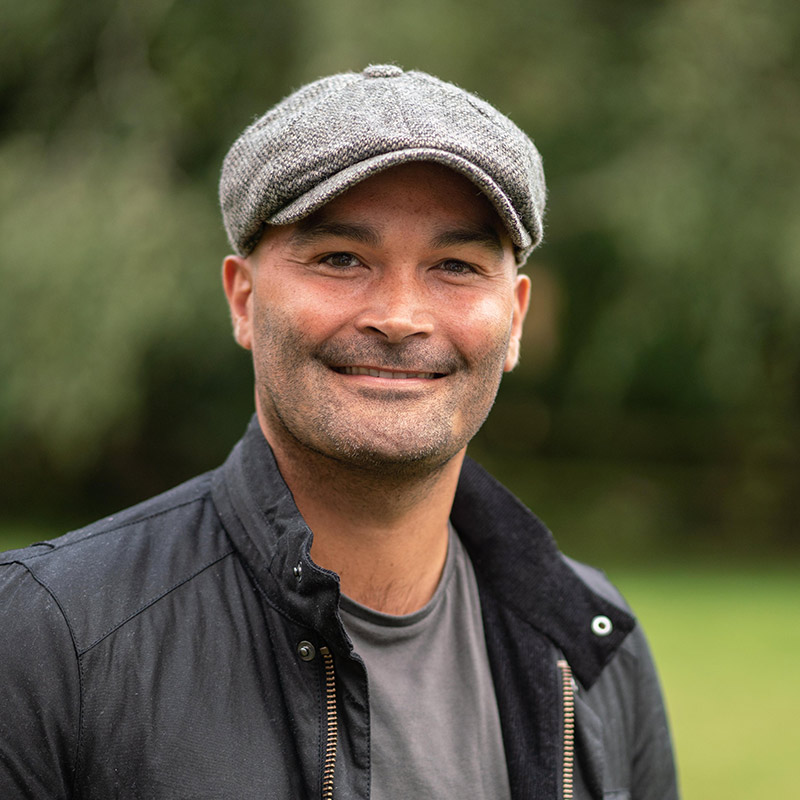 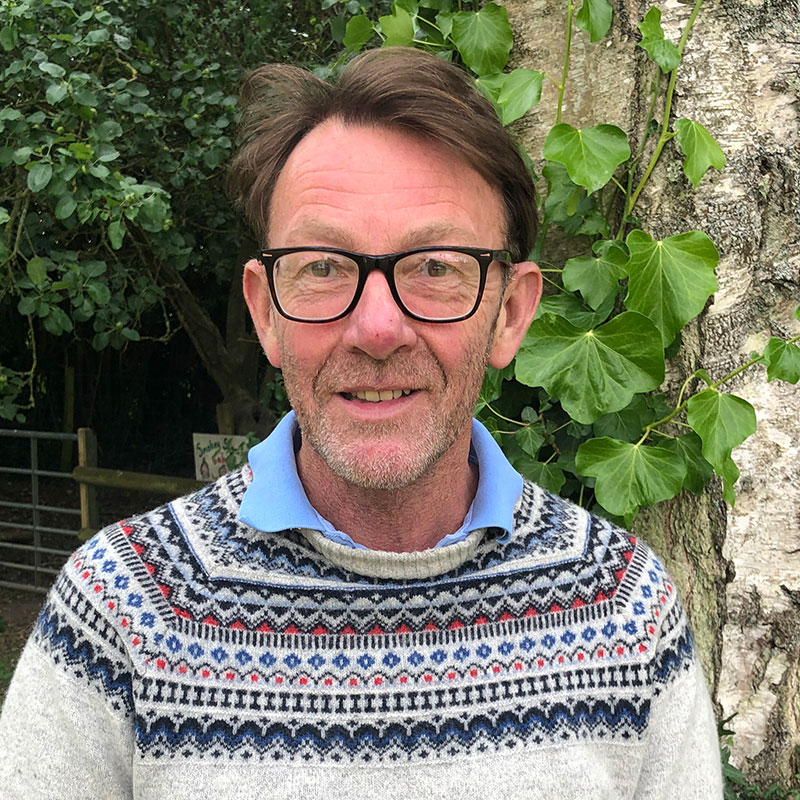 I trained at the University of Exeter and graduated with a 1st Class dissertation on Ritual for Bereavement. I am passionate about good quality,… 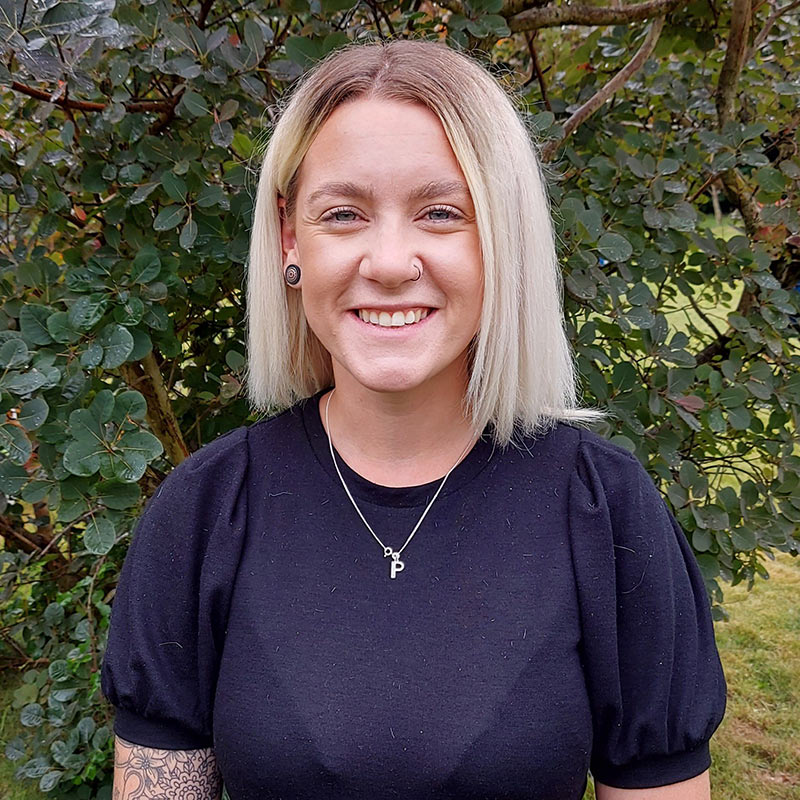 Drew is a therapeutic mentor who has recently completed her counselling studies. She has had 5 years of working with young people with behavioural,… 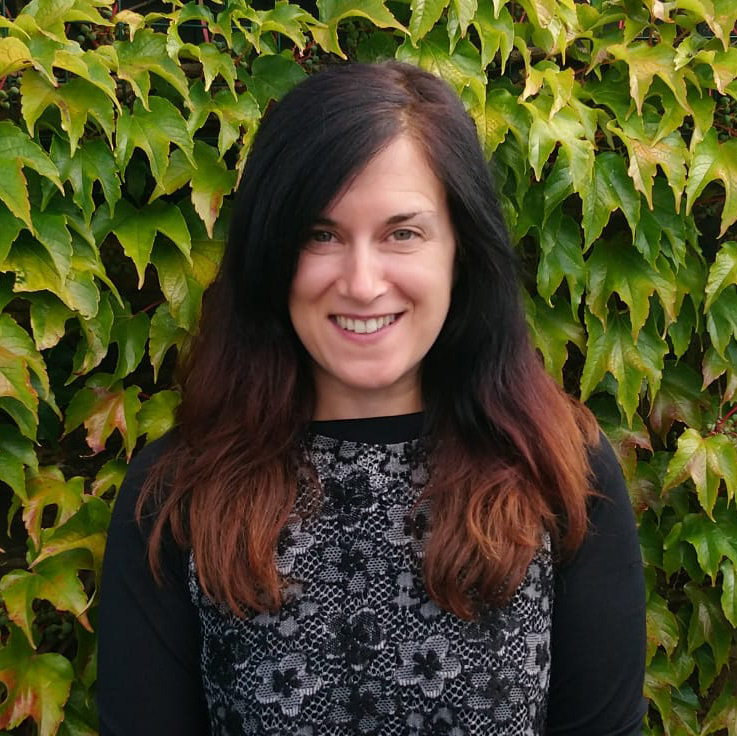 She has recently qualified as an Educational Psychotherapist with the Caspari Foundation, completing her clinical placement at Islington CAMHS, working one-to-one with Looked After… 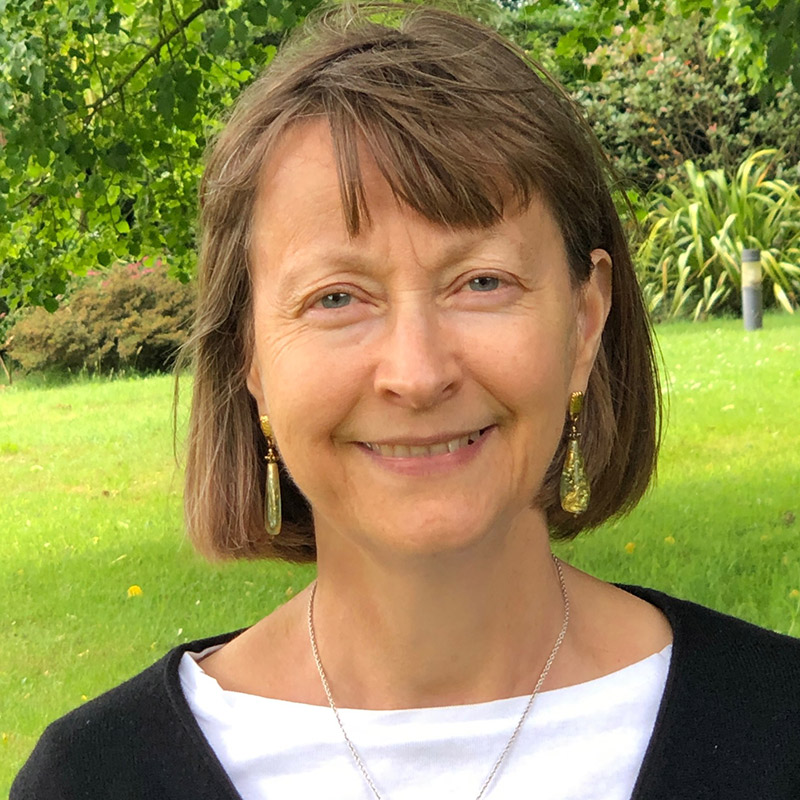 Fiona is an accredited counsellor with the BACP and social worker registered with Social Work England.  She has over 30 years’ experience of supporting… 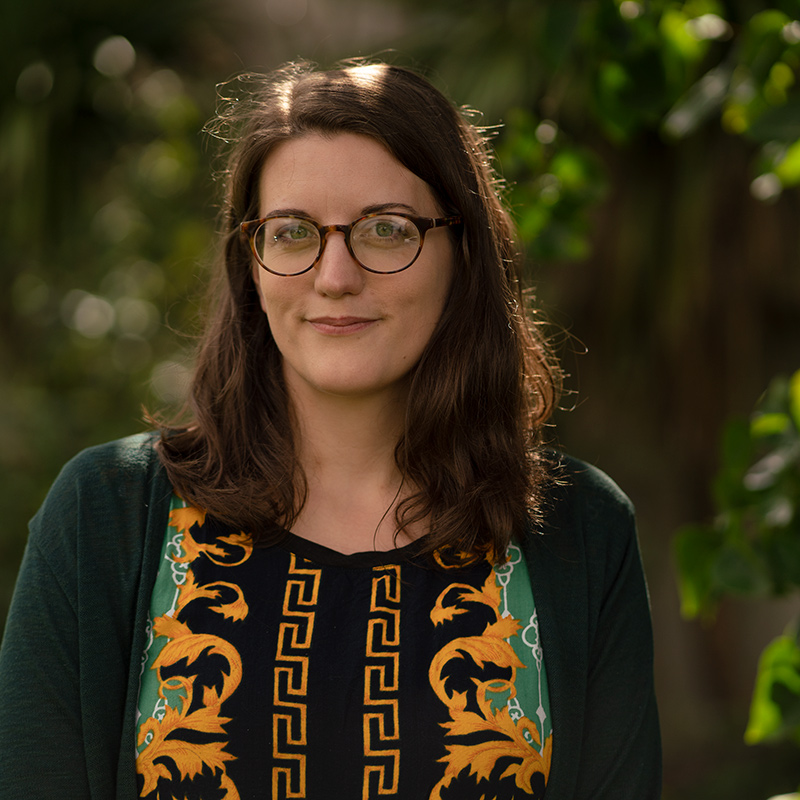 As a recently qualified art psychotherapist Franki have gained a diverse range of experience through trainee placements. She has worked with children, adolescents, adults… 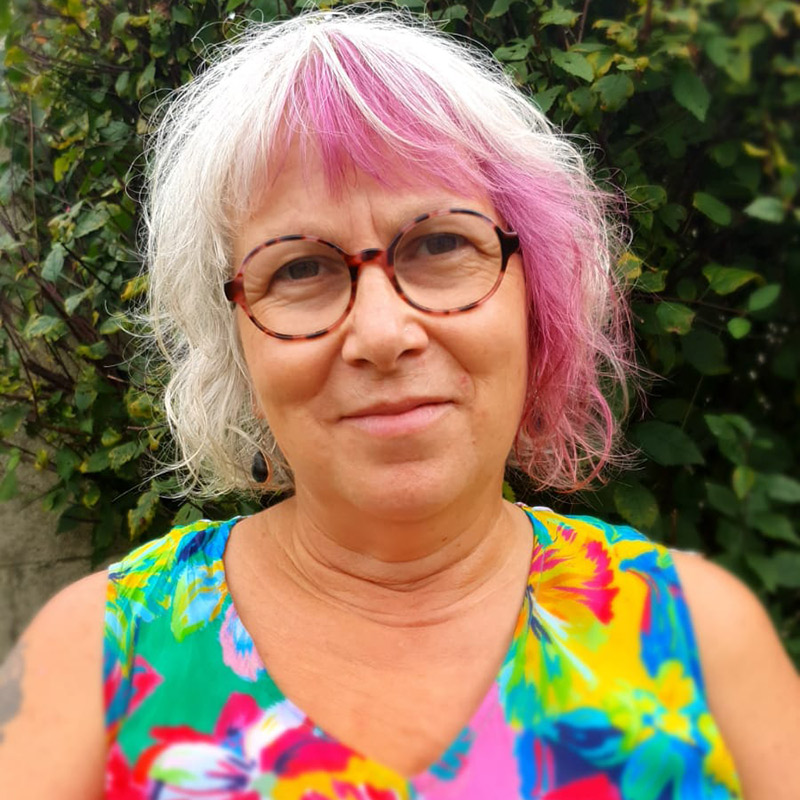 As an integrative arts psychotherapist Gabi has worked for 10 years with adults, young people and children in a variety of settings Continue reading… 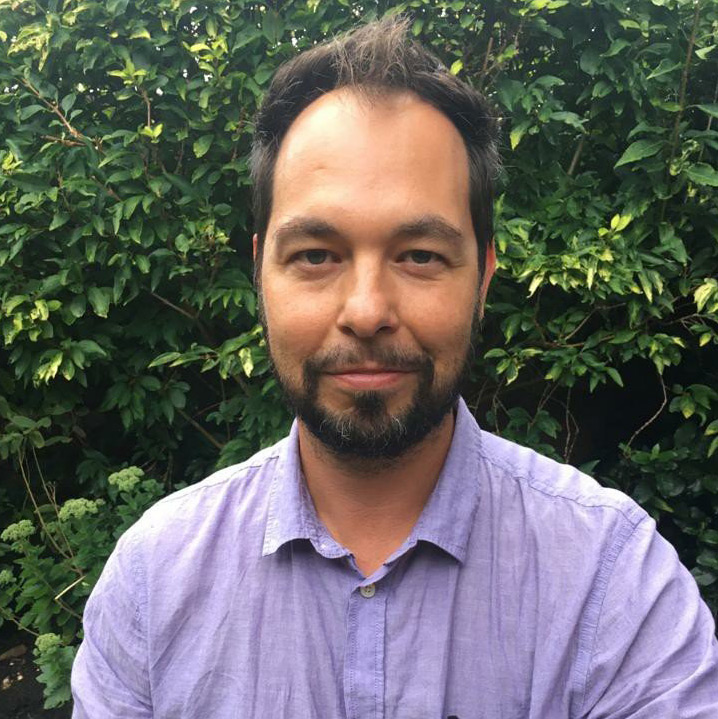 Gergo has worked as a creative drama practitioner in a wide variety of settings for the last 20 years. He obtained an MA in… 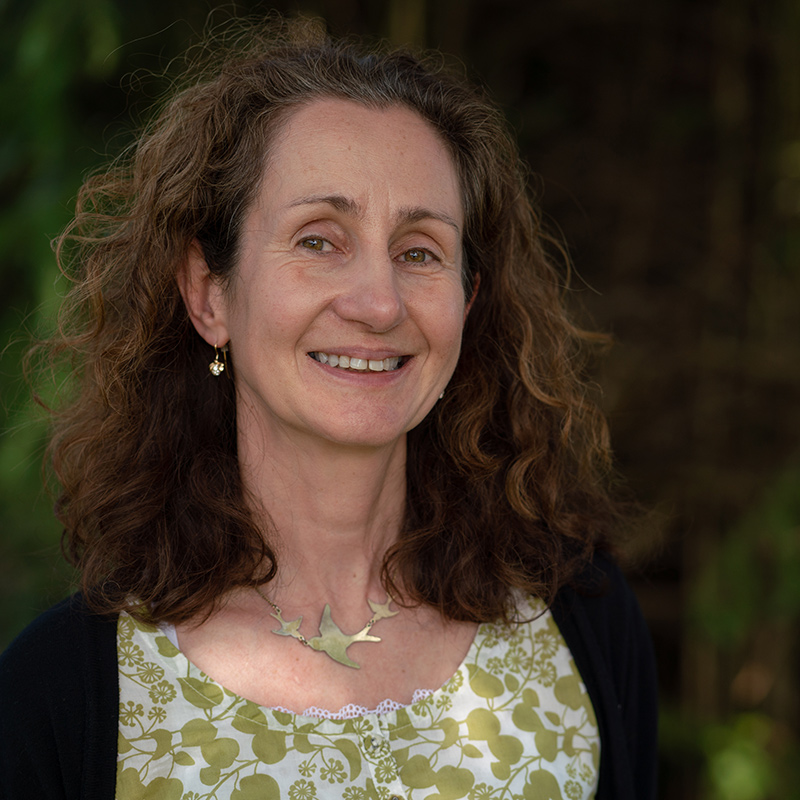 Ginny graduated as an Arts Psychotherapist in 2000 from Goldsmiths University in London. She is highly experienced in working with children, young people and… 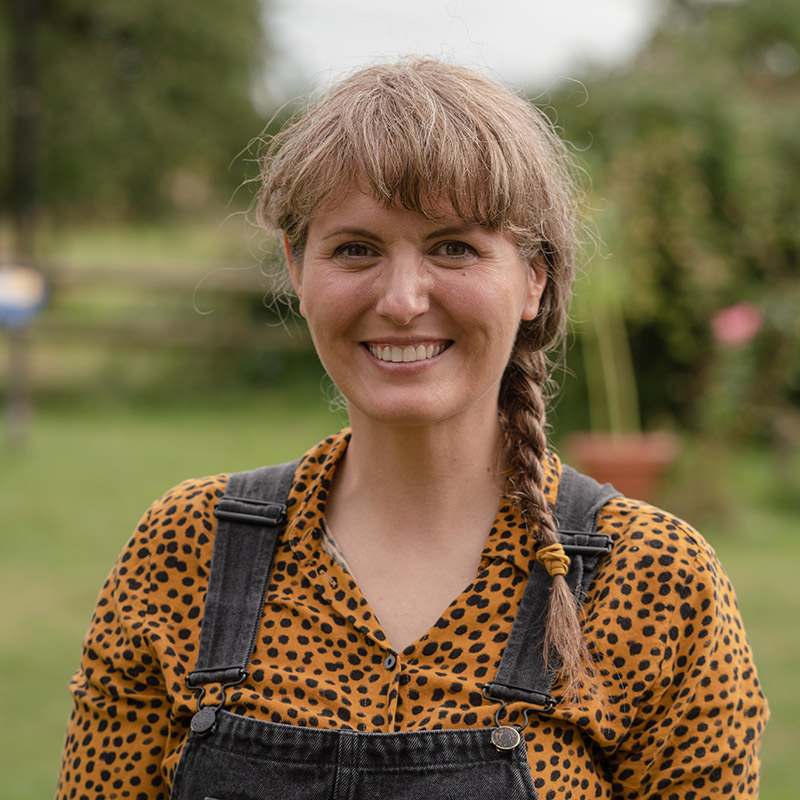 Gosia specialises in working with trauma and attachment and has 10 years of art and dramatherapy experience of supporting children, young people and their…

John has worked primarily with children and young people – with a specialism with children in care and those struggling in main stream education.… 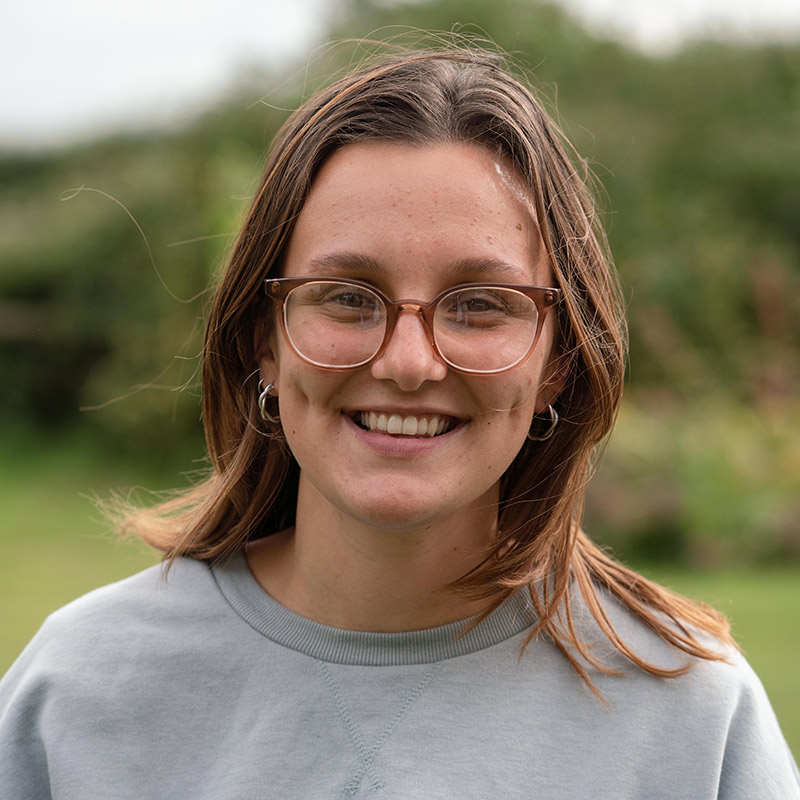 Kourtney is a Therapeutic Mentor. She first qualified as a PE teacher in 2017, but in 2018 Kourtney discovered her passion for a more…

Laura was a Primary School Teacher for 10 years before training to be a Therapeutic Play Specialist. It was through this work that she… 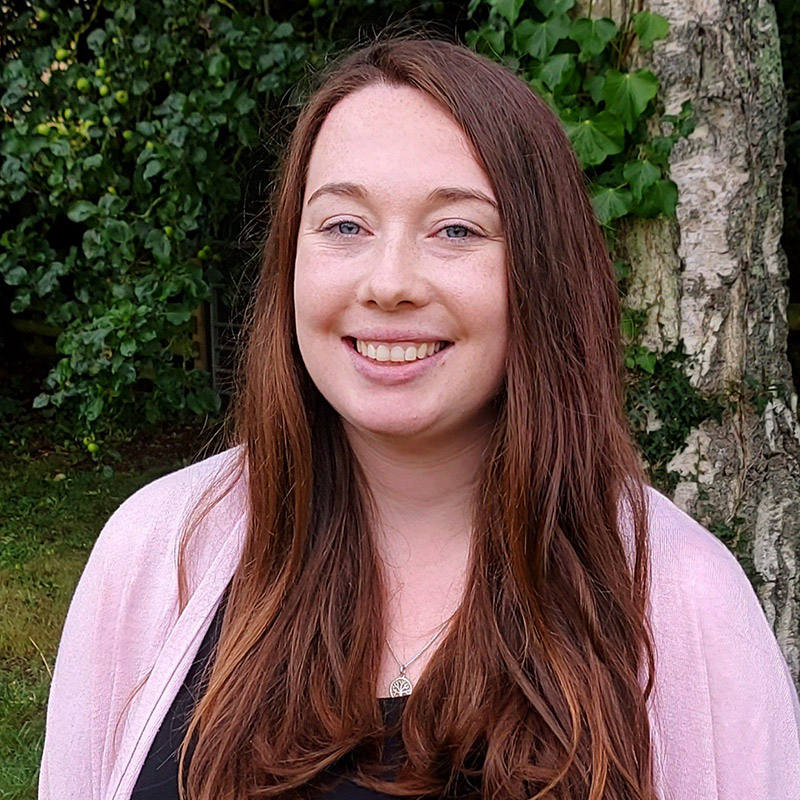 Michelle uses a creative, empathetic and client-led approach to support young people to express and explore their life experiences and sense of self. Continue… 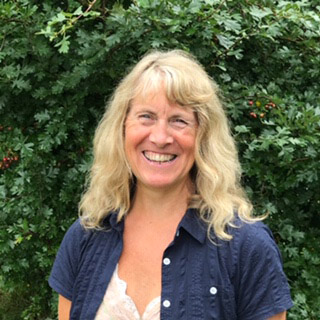 Philippa has experience in working with a wide range of difficulties and has a special interest in childhood trauma, attachment, domestic violence, anxiety and… 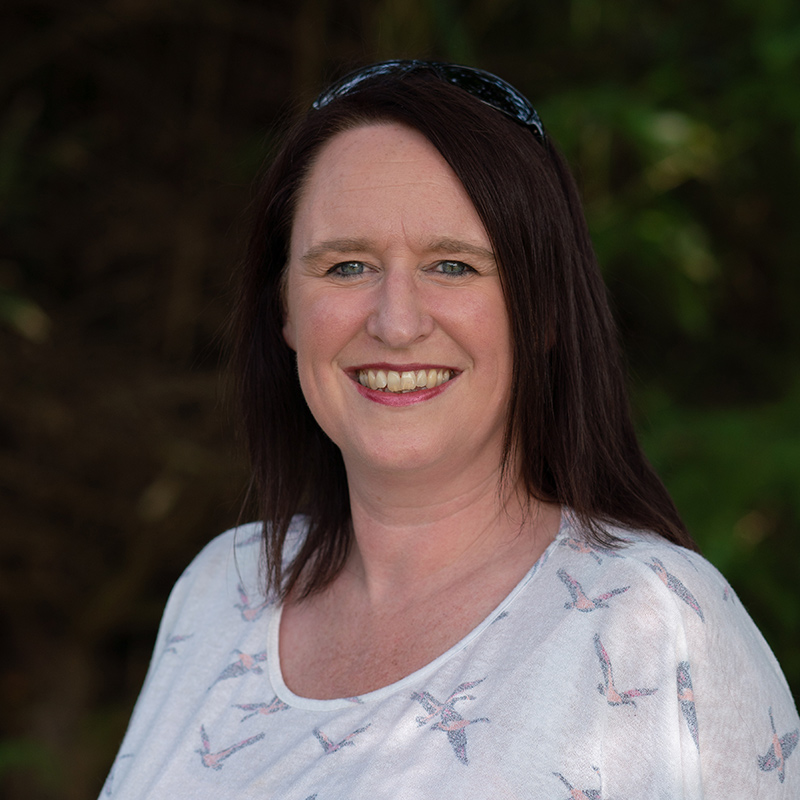 For the last 16 years Rachel has built a range of specialisms, working in various roles across Dorset. These include bereavement, trauma, anxiety &… 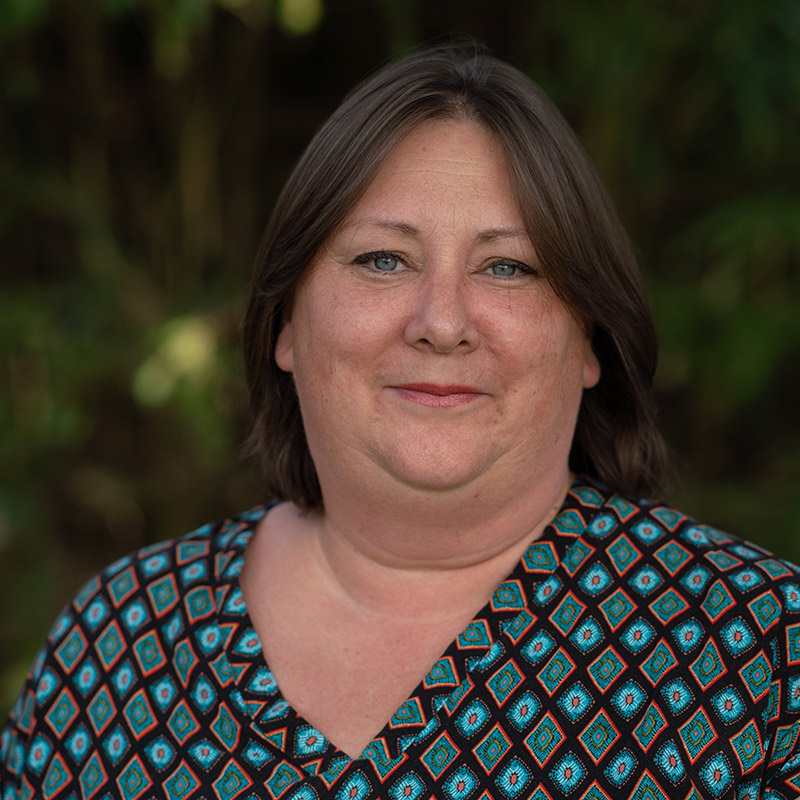 As a Dramatherapist Rebecca has worked for over 10 years with adults and children. Her therapeutic work focuses on helping Looked after Children, adopted… 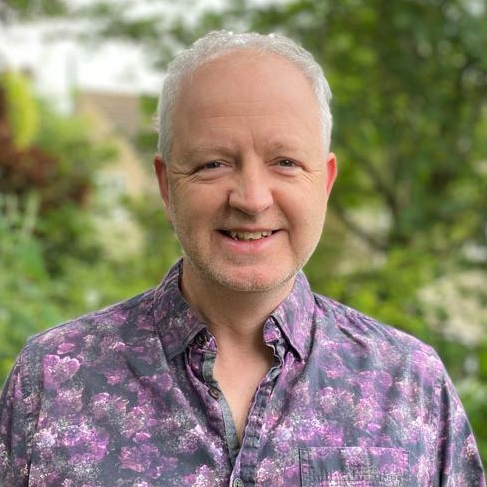 Rob uses the creative arts such as story making, metaphor, creative writing, art, games, ritual theatre and much more, with the connection of Clown… 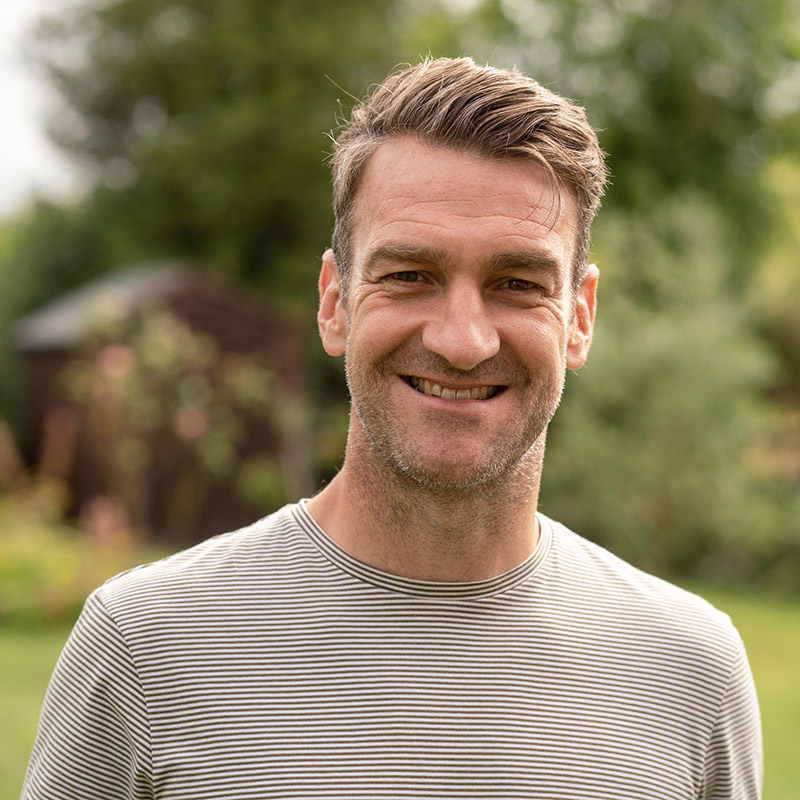 After achieving a BSC in Sociology from Portsmouth University, Simon worked in the probation service running rehabilitation groups for offenders. He was head hunted… 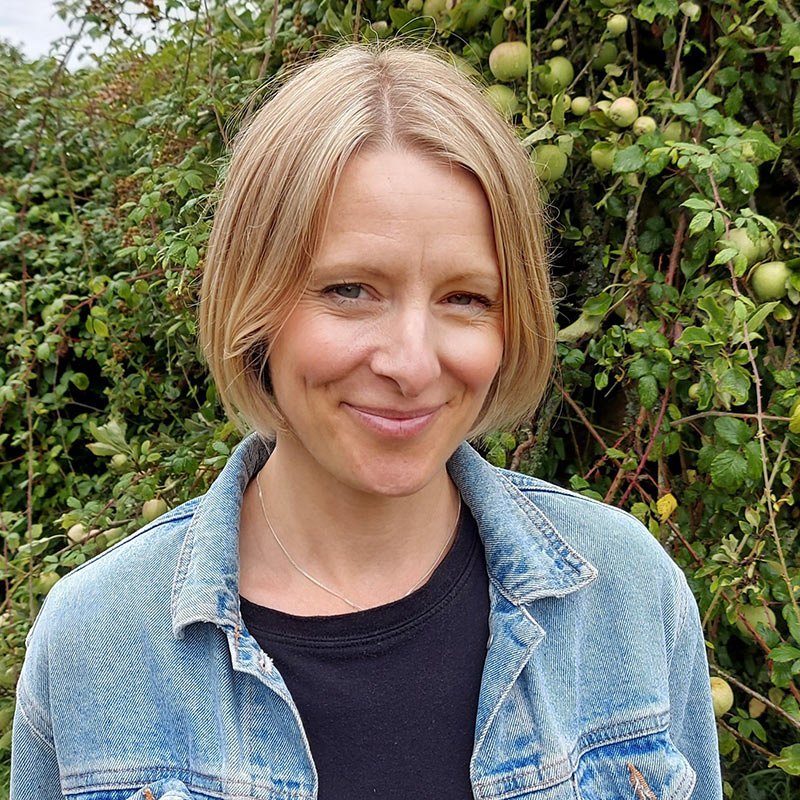 Su Evans is a therapeutic mentor who specialises working with children and young people who have been excluded from education and Special educational needs.… 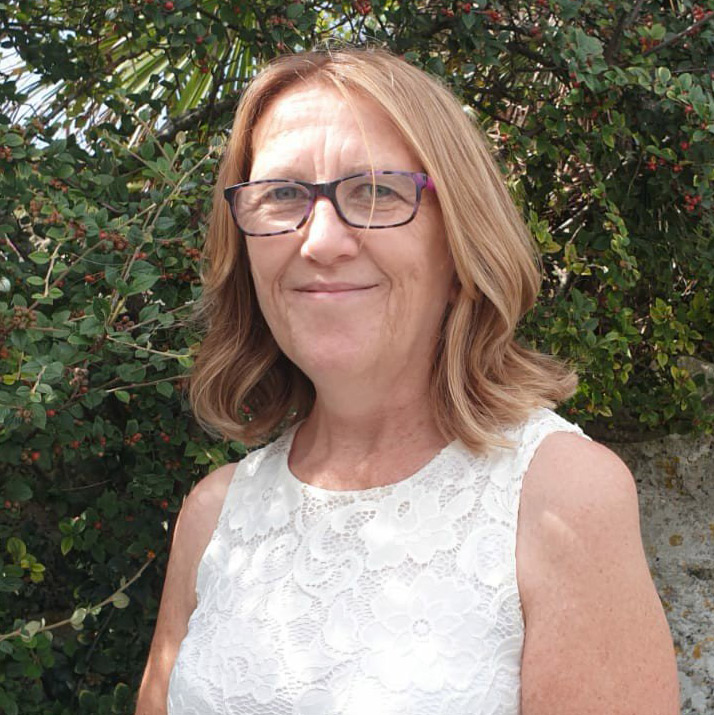 I specialise in working with children and adolescents, I have worked in a variety of settings camhs, relate and a local college. I am… 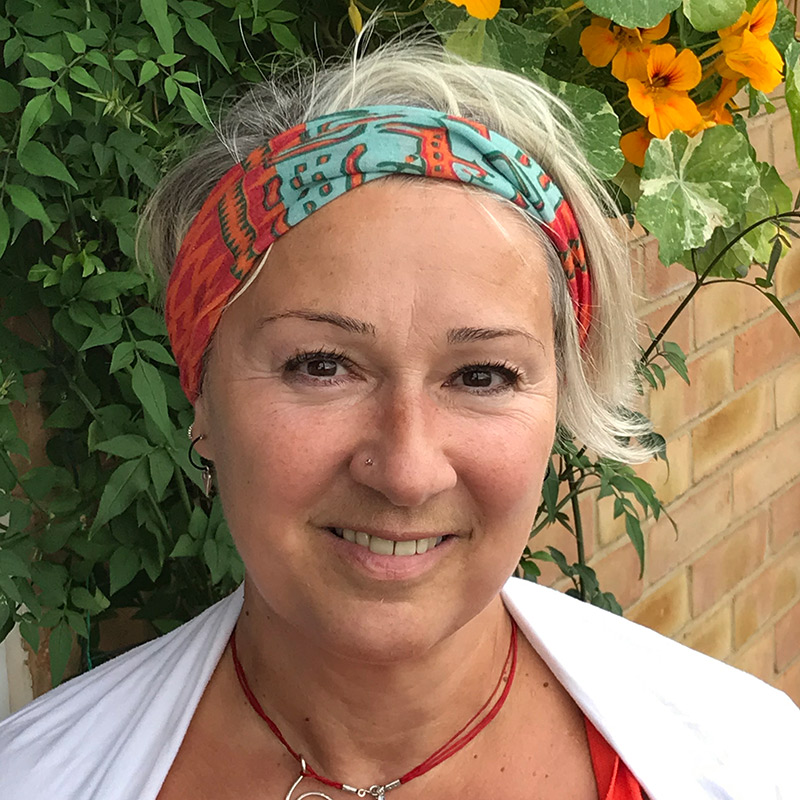 Yolande has a passion for delivering experiential trainings in Trauma and Attachment to programmes such as Athyrma, a Drama and Play Therapy institute in…