The journey of Koru began when director Andrea Micah, at the age of 17, travelled to India to visit street children projects and NGO’s.

This planted the seed of a life-long passion for helping young people to meet their potential through creative pathways.

Whilst there she witnessed the children telling the raw stories of their lives through playful, street theatre.

After completing her formal training in drama therapy she went on to work with young people who had been excluded from mainstream education.

These young people were involved with the youth justice system and sought refuge in territorial gangs and associated knife crime. 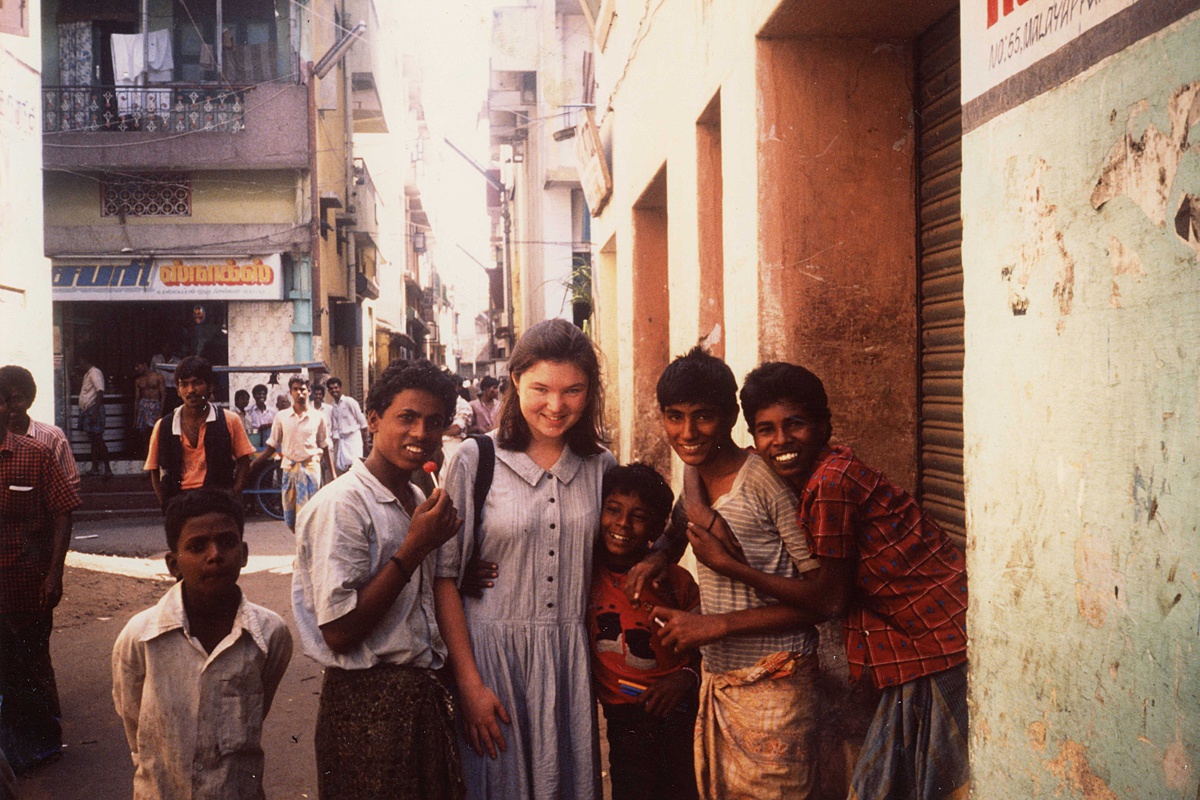 Andrea co-ordinated the ‘Back on track’, a therapeutic arts education programme at The Oval House Theatre, helping them to process emotions through drama.  An external evaluator concluded that 86% of the young people going through the programme moved on to more positive educational activities. 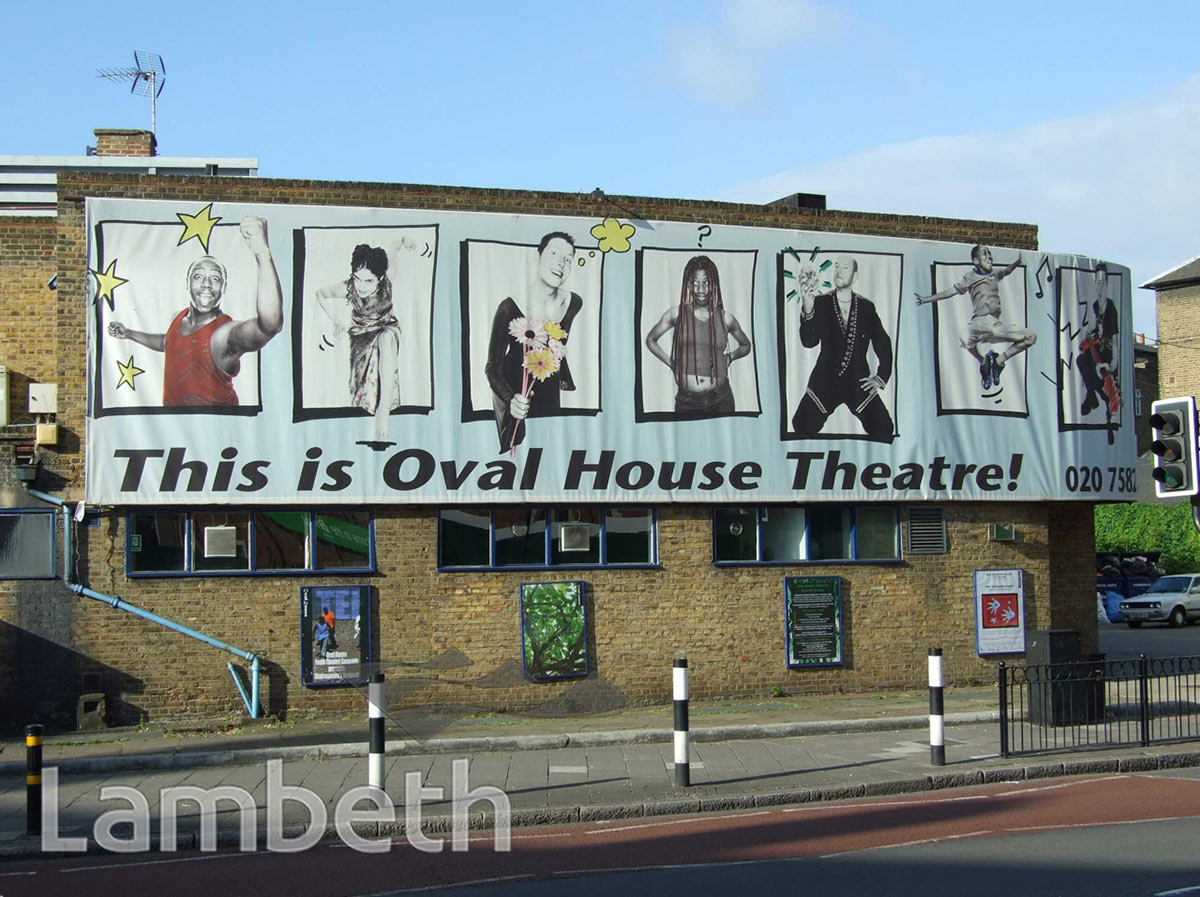 She moved to Dorset aspiring to evolve this concept and began working alone on a pilot study to re-engage young people with education through creativity.   Funding was a challenge for a number of years working from referral to referral, however she never gave up.

Andrea joined forces with Craig Barrett and they worked referral by referral for the Virtual School for Looked After Children, Social Care and Youth Justice without major funding for years. These were tough times where it was hard to keep the project afloat.
They kept holding on to hope!

Gradually, as the project grew, Simon Eagle began working in the team and they formed a partnership with Kevin Vasey from the Purbeck Youth and Community Foundation.

Koru then gained a service level agreement with Dorset Family Matters and Alternative Provision and now also take referrals from Aspire Adoption, and BCP, directly from social workers and head teachers and the NHS inside and out of county.

The Arts Development Company in Dorchester, specifically Rosie Russel and Hannah Baker offered crucial business development that enabled the Koru project blossom into the fantastic team it is today.

Today Koru has a thriving team of therapists.  From its birth in 2007, Koru has impacted on the lives of over 800 children, young people and families. 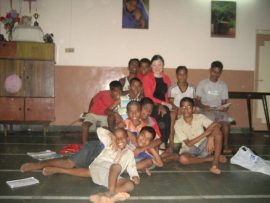